Mental health patients in Jharkhand now receive treatment and counselling, besides community support, to get back to normal (Photo by Gurvinder Singh)

Little did Rajkumari Haiburu know that walking out of a marriage that she was forced into against her wishes could get her branded as a witch. The 23-year-old belongs to the Ho tribe, an Austroasiatic ethnic group, and resides in Khuntpani block of West Singhbhum district in Jharkhandsexyxxx.ccsexyxxx.ccsexyxxx.

“I was forcibly married in 2014 against my wishes. I returned from my husband’s house within a few months of marriage. The villagers began to cast aspersions on me and passed objectionable comments. I broke down completely and lost my mental balance,” said Haiburu.

“I locked myself inside the house or wandered on the roads at night. I even begged from passersby. The villagers thought I had become a witch and was involved in occult practices. Soon, they began to hold me responsible for anyone falling ill or dying in the village,” she told VillageSquare.in.

Haiburu is better now after regular counseling, telepsychiatry treatment and intake of generic medicines being made available by Ekjut, a local non-profit organization working for community health.

Mental health patients, especially women, are regularly branded as witches and even killed in Jharkhand, especially in tribal areas where illiteracy and quacks abound. With awareness drives, monthly meetings of patients, community support groups, counseling and medication, things are changing for the better.

Mental health issues have so far remained ignored in Jharkhand. According to National Mental Health Survey 2016 (NMHS 2016), 11.1% of the Jharkhand population suffered from mental health disorders, which was higher than the national average of 10.6%. The survey commissioned by Union Ministry of Health and Family Welfare was implemented by Central Institute of Psychiatry (CIP), Ranchi.

The survey had also found that treatment gap for common mental disorders and substance abuse illness was 75% in Jharkhand, which means that 75 out of 100 patients either didn’t get the needed facility or didn’t approach psychiatrists. It had further found that 13.5% of youths (between 13 to 17 years) staying in urban metros suffered from mental disorders against 6.9% youths living in rural areas.

The state government is yet to fully implement District Mental Health Program (DMHP) under Mental Healthcare Act, 2017 that mandates the presence of at least one psychiatrist in every district.

“Undoubtedly, the number of people suffering from mental health disorders is quite high in Jharkhand. The need of the hour is to implement the DMHP across the state which is presently restricted to four districts,” said Nishant Goyal, associate professor of psychiatry, CIP, and principal investigator of the team that conducted the survey.

“The accredited social health activists (ASHAs) should be trained to identify the symptoms and immediately refer the patients to the nearest health facilities,” Goyal told VillageSquare.in.

Apart from CIP, the state has Ranchi Institute of Neuro-Psychiatry & Allied Sciences (RINPAS), for the treatment of patients with mental health disorders but the distance from far-flung and remote areas often discourages poor people to take the trip for seeking professional help.

The state government officials admit that nothing has been done so far to implement the act. “The situation can be understood from the fact that there is one psychiatrist for three districts of East and West Singhbhum and Saraikela Kharsawan,” said Manju Dubey, chief medical officer of West Singhbhum district.

“The government is yet to act upon the mental health program. We refer serious cases to Ranchi after providing them with preliminary treatment,” Dubey told VillageSquare.in.

Members of Ekjut came to know about people with mental health disorders while conducting other community health programs. “Our volunteers came to know about the violence on patients and immediately brought the matter to our notice,” said Sachin Barbde, public health physician with Ekjut.

“Mental health patients, especially women, were being assaulted and branded as witches. Such was the ignorance that those suffering from epilepsy were thought to be attacked by ghosts,” Barbde told VillageSquare.in.

“The quacks made matters worse and brainwashed people into believing that their suspicion of a witch was correct. They made money at the expense of patients who needed treatment,” he said.

Ekjut initially sent patients to Ranchi for treatment but found that most of them could not afford the travel cost because of poverty. In February this year, they took up an initiative of community support group meetings in treating the patients.

“It was really tough to convince patients to attend the meetings because they had lost their self-confidence and had moved into oblivion after being castigated by the society,” said Barbde. “We also wanted to bring the caregivers (family members) to assist them in the community meetings so as to change their mindset towards mental health and wipe out superstition.”

Ekjut brought the patients and caregivers under one roof and asked the former to open up about the issues they were facing. “It took several days before we could hear them speak as most of them had remained quiet for a long time,” said Barbde.

The program that started with six patients has 70 now, majority of them being women and almost all of them tribal. Out of the patients undergoing treatment, 60 are schizophrenic, nine suffer from epilepsy and one suffers from depression.

Basanti Tanti (44) who lives in Chakradharpur block has been cured after being on medication for over two years and regular counseling. She had tried to burn herself thrice inside her hut with her infant child in her arms after neighbors branded her a witch.

“I couldn’t bear the humiliation of being scorned by them and tried to take my life along with my child but my husband and others rushed to my rescue and saved me,” Tanti told VillageSquare.in. “I first received treatment at Ranchi and was then counseled by volunteers of Ekjut. I now feel better and have started to work in a farmland.” 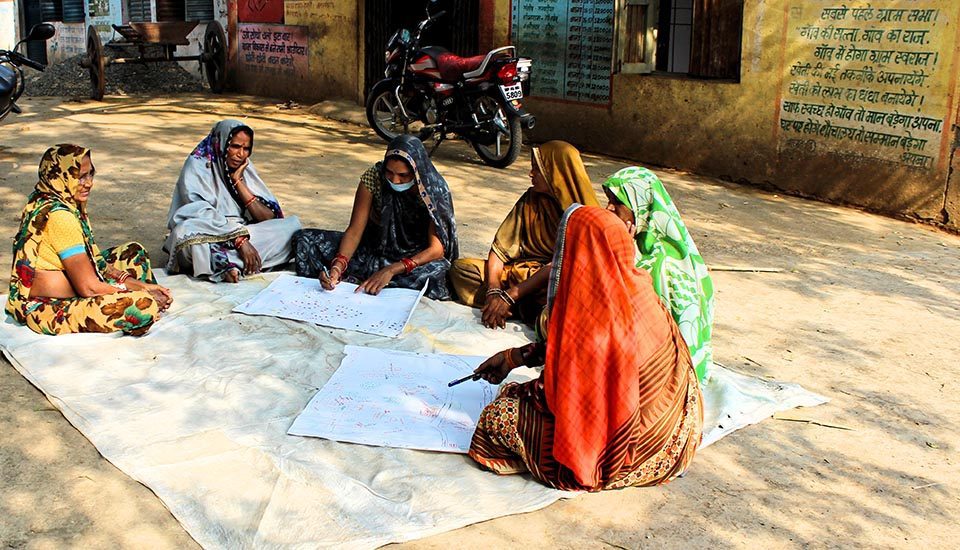 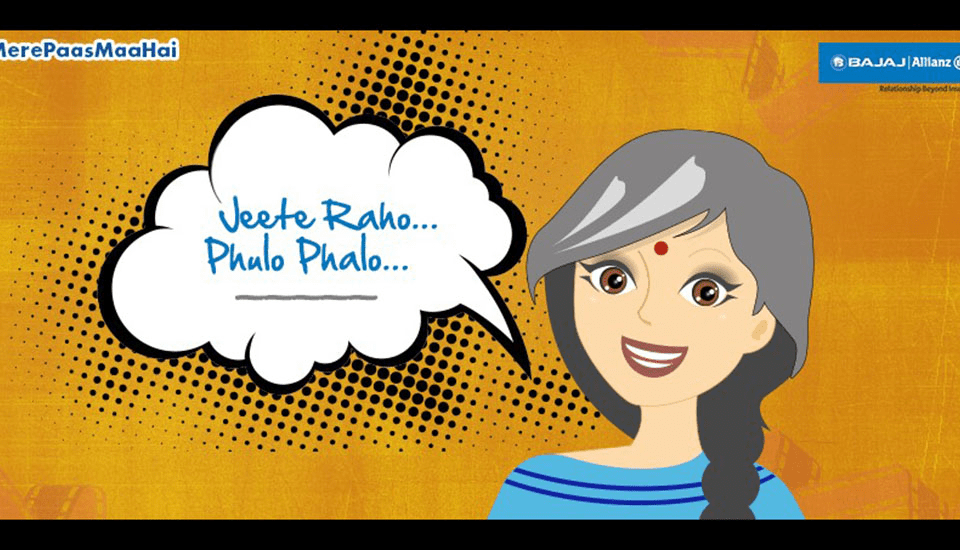 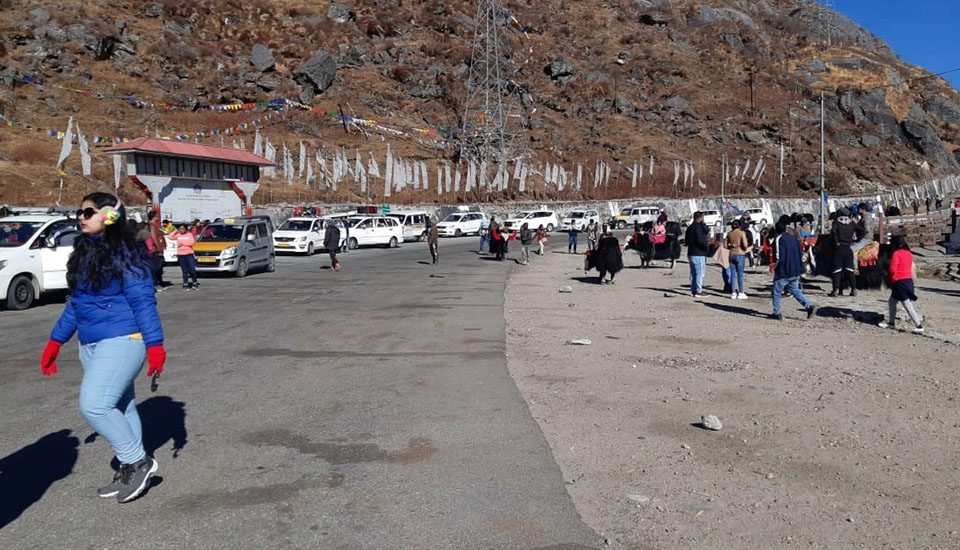