Those who intervene for farmers’ welfare seem to prefer maintaining the poor-farmer image than ensuring financial success. The first of a four-part series explores this aspect 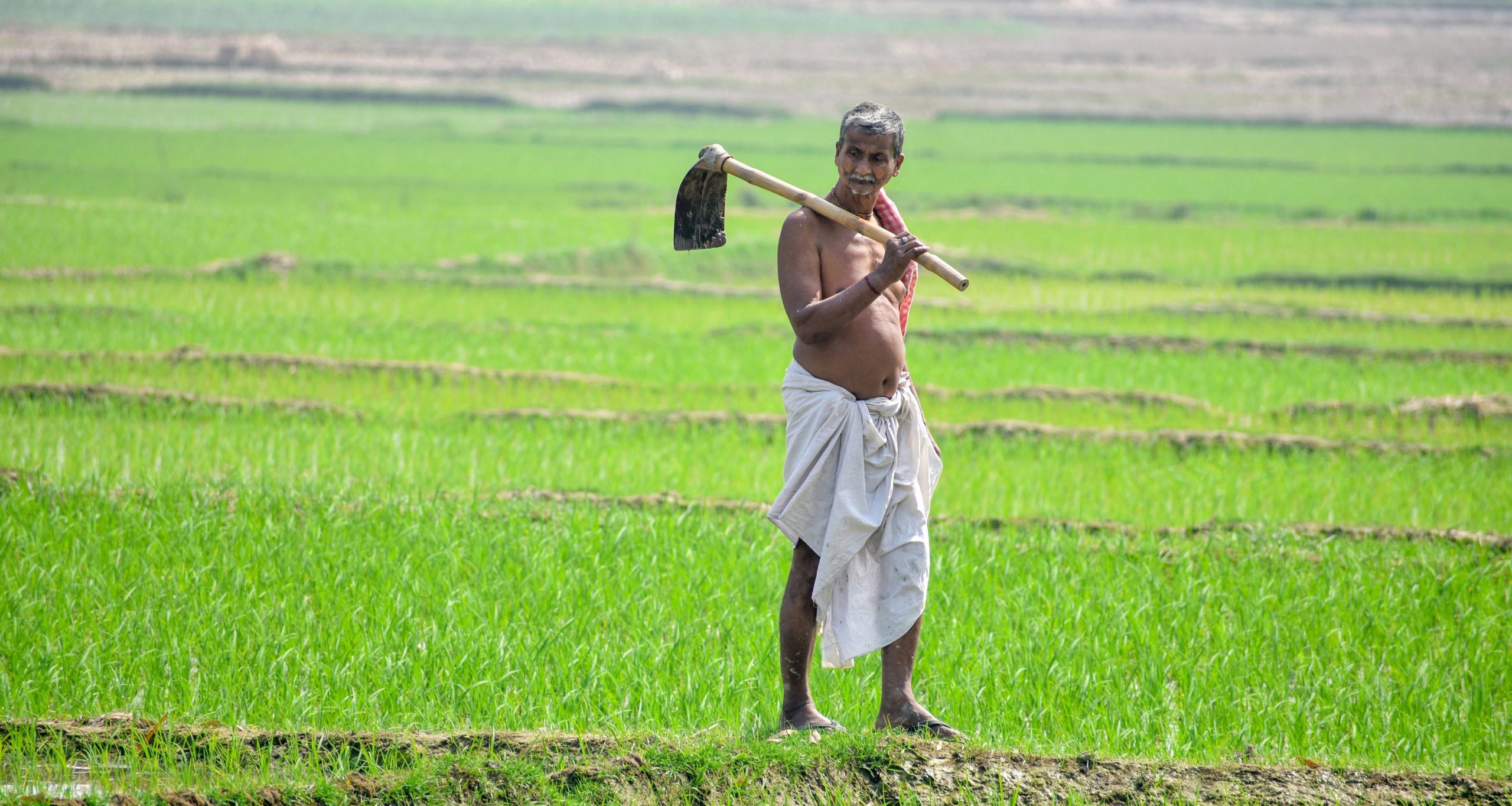 Can farmers farm for prosperity? At face value, this question seems as though one is questioning either the competence and capacity of farmers to be able to make farming profitable, or the very possibility of farming ever leading to prosperity. Or perhaps a combination of both.

In reality the question is directed at those who claim to work for farmers to enable them achieve a better standard of life. The core argument of this note is that the very approach of interveners whether in public, private or the third sector more or less obviated the chance of farmers aiming for prosperity. Admittedly the arguments are based on retrospective wisdom rather than on visionary perspicacity.

Let us start, as it is the easiest and most convenient, to look at the public sector interveners. The public interveners have always put the farmers on a pedestal, creating a mythical image of a hero who is content to live frugally with little physical comfort. It was as though the depravation and poverty the farmers suffered were sought to be made a virtue. Oh, but we must be grateful to him as he provides us with our daily bread and other necessities.

On the other, economic policies throughout the last 70 years have been slanted with a deeply imbued urban bias. The “minimum support price (MSP) and compulsory public procurement syndrome” of the sixties and the seventies illustrate this: enormous sums were spent each year essentially to ensure that the people living in centers of dense urban population get their food cheap.

This forced the state to keep food prices fetched by farmers at the lowest level possible: else the subsidy levels would overshoot the budget available. This system became ossified, entrenched even as the disparity between urban and rural incomes widened to reach its current embarrassing level.

Administered prices of goods like electricity or petrol produced by natural monopolies are fixed usually on a cost-plus basis. But the MSP approach has fixed even farm goods prices on cost plus basis, although in this case the buyers are far better off than the sellers.

The ‘annadata’ (provider of food) must live and that was about all. And he was to be placated repeatedly by slogans of ‘Jay Jawan-Jay Kisan’. The system also developed huge vested interests in entities like the Food Corporation of India (FCI) and the mandi operators like adathias which then drives the politics to perpetuate them.

Never did the governments allow prices of grains to rise. That would anger the urban middle classes, the workers, their trade unions and the press. So bulk of the farm produce never fetched prices which would help farmers earn good money. Governments ensured that.

Instead, doles in the form of electricity or irrigation subsidies and loan waivers were thrown at farmers, making them look like the drag on the economy in the eyes of urban dwellers. And as the cases of dairy, fish and in part meat farmers show, where prices were allowed to rise, farmers’ incomes did rise appreciably.

The private sector has seldom bothered to take the load of farmers’ well-being on its head. Guided by an ever-pressing profit motive, seldom unduly encumbered by business ethics and propelled by savvy managerial intellect, it gamed the system of MSP, monopoly procurement as in cotton, market regulations, price controls, import and export restrictions.

What about the third sector? In general, heart rather than the head has ruled the third sector. In the initial years, with their relatively smaller numbers, the landless and the marginal farmers were their target groups.

Since they were starving, the third sector thought that the right target was to ensure that they could grow at least enough to feed their bellies. Food self-sufficiency or words to that effect drove the programs of some of our best social sector organizations.

In their action on the ground, viable and larger farmers were viewed as enemies or oppressors of small farmers rather than fellow sufferers of a crafty polity that was against their common interests. As the ranks of the marginal and small farmers swelled, the third sector has been confused as to whom they should target!

As though this somewhat astigmatic views were not enough, some social sector organizations got the ecology fever and placed the burden of saving the earth on the farmer who could barely save enough to buy school books for his children.

The last action has always been to reduce the status of migration for work, to an escape as though shirking some responsibility. The very word ‘palayan’ used to describe migration means escape or the running away of a defeated person. Thus, instead of focusing on enabling migration with dignity and for better wages, the effort of all the social sector has been in dissuading farmers from migration.

To sum up, the very stance of interveners has been to barely enable farmers keep their body and soul together rather than on enabling them to become prosperous. As an officer in a donor organization, I know of very few social sector requests that explicitly aimed at making farmers prosperous. Most were content to vividly paint the pathos of farmers and pleaded to help them reduce the misery of the farmers a little bit.

Let us assert that the farmers should show the same indifference to their urban brothers regarding their food prices as the urban brothers are showing about their pathetic conditions. Let us assert that at least till such time as the disparity in rural-urban income becomes negligible, farmers must grow what will pay them most and not be confined to grow grains.

Let the government worry how to feed the selfish and ungrateful urban middle classes and industrial workers. Let farmers be trained, encouraged, advised and financed for producing maximum value from their assets. When such a change in mindset comes through, farmers will demonstrate that they can indeed farm for prosperity.