Does rural India have a level field for opportunities and aspirations? 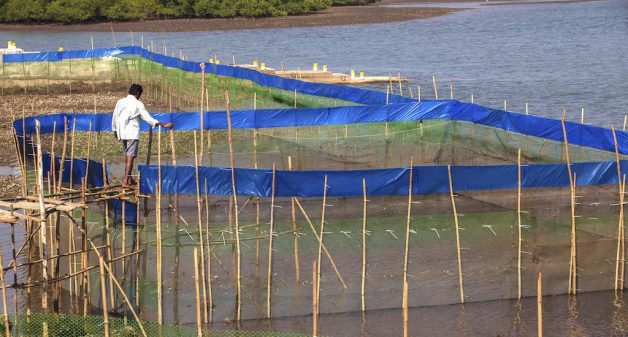 Cruising the Arabian Sea’s azure waters fringed by green mangroves on the 121 km long coastline beginning with the coastal village of Vijaydurg to Shiroda in Sindhudurg district of Maharashtra, one can see fishing nets supported by long bamboo poles amidst the mangroves. The nets and poles stand testimony to crab farming, the local fisher folks’ newfound livelihood.

Rapid development has put enormous pressure on the coastal ecosystems, leading to degradation and destruction. Mangroves are no exception. Till recently, mangroves were considered to be of no economic importance. They were uprooted or felled and used as fuel wood.

But that is changing, thanks to the growing awareness about the importance of kharpit, as mangroves are known locally among the coastal communities. Government and development institutions have been broadening the awareness by introducing crab farming in mangroves.

Mangroves are groups of plants that survive in sheltered brackish water habitats along coasts. They are known to be the breeding grounds and habitat for a variety of marine organisms and act as shoreline protectors. Acting as a biological barrier between land and the ocean, they maintain the ecological balance of the coastal environment and protect coastal communities from nature’s fury. The latter was evident after the tsunami of 2004, when villages that had mangroves suffered only minimal damage.

The total mangrove area along the Indian coast is estimated to be approximately 4,628 sq. km, the majority of it garlanding the east coast. The mangrove area in Maharashtra coast is only 186 sq. km. The decline and further degradation of the mangroves continue due to extremely dry climate, weakening monsoon trends and development pressures.

Coastal communities do understand the importance of mangroves. “We have come to realize that kharpit forms a very important link in the marine food chain and helps recycle nutrients in coastal waters,” Shweta Hule, an entrepreneur in her mid-50s who organizes mangrove safaris in the backwaters of Vengurla coast, told VillageSquare.in.

Fisherman Narayan Vishnu Kubal (47) of Achra village, expressed similar sentiments, “Mangroves are important nursery and feeding habitats for many marine and coastal species and a major source of food and income for us.”

Utilizing such awareness, UNDP Global Environmental Finance initiated a 4-year-long mangrove crab farming in 2011 in 17 villages of Sindhudurg district, spread across 28.5 acres, to encourage the local people conserve mangroves. Known for its beautiful beaches, backwaters, temples, historical forts and folk art forms, Sindhudurg, at 338 km south of Mumbai, has a unique coastal and marine biodiversity. The selected villages are spread across Malvan, Devgad and Vengurla administrative blocks of Sindhudurg.

The program facilitated the fisher folk from these villages go on aquaculture related institutional tours, get financial grants, form of self-help groups (SHGs), and set up pens, besides providing them with baby crabs, also known as crablets.

“What makes the crab farming in Sindhudurg different is that it is being promoted by the government less as a commercial venture and more to ensure conservation of mangroves,” N. Vasudevan, Additional Chief Conservator of Forests (APCCF), Mangrove Cell, and nodal officer of Government of India-UNDP-GEF Sindhudurg Project, told VillageSquare.in.

Found in estuaries, backwaters and coastal areas, mud crab or green crab (Scylla serrata) has always been in demand. According to marine biologist Arvind Untawale of Mangrove Society of India, till recently, fisher folk armed with long iron hooks frequented the mangroves and mud flats searching for crab holes to hunt them. “But thanks to a demand for the crabs, the fisher folk are adopting pen and pond culture,” he told VillageSquare.in. 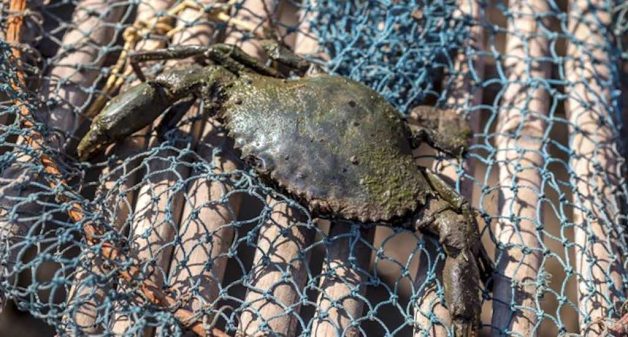 The fisher folk do not dig artificial ponds for growing crabs. Instead, they create pens in existing waters, leaving the tidal water flowing to the mangroves undisturbed. They source the crablets from a hatchery and not from the wild, as such precautions ensure optimal growth of crabs in a healthy mangrove ecosystem.

According to Vasudevan, this has created a hitherto unknown livelihood for the local community and helped underscore the importance of mangrove conservation from a practical point of view. As the crab farmers utilize the space between the mangrove shrubs, the community no longer cuts the branches for fuel wood or other purposes.

The mud crablets acquired from Tamil Nadu-based Rajiv Gandhi Centre for Aquaculture are fattened in pens, floating net cages and bamboo cages in shallow estuarine waterways. SHGs comprising of 11 women own the pens. Using bamboo splits and polymer or HDPE netting material, they arrange the cages in a row so that one can easily feed and monitor the crabs, during high as well as low tides.

“Keeping the crabs in the pens for a period ranging between six and eight months and fattening them with remains of marine creatures like squid and eel increases their sizes guaranteeing us a good price,” Laxman Vitthal Tari (47) of Taramumbari in Devgad block and coordinator of all-women SHG Dirbanarayan told VillageSquare.in.

In 2016, a year after they started Dirbanarayan, the women earned around Rs 42,000, selling crabs, and the next year around Rs 83,000. While crabs weighing 1,110gm earned them Rs 1,155 each, the ones that weighed less earned them Rs 900 each. Shri Ganesh SHG of Kochar village in Vengurla block and Rameshwar SHG of Achra village in Malvan block achieved similar turnover.

“We are still learning the ropes and keeping our pens safe from attack by marine otter, eels and foxes; but we are confident that once we master it we will earn even more,” 57-year-old Rajendra Gopal Chavan of Shri Ganesh SHG told VillageSquare.in.

With Maharashtra government allocating Rs 24 crore to its Mangrove and Marine Biodiversity Conservation Foundation, the foundation has decided to use a part of it to set up a crab hatchery in Sindhudurg, with the potential of producing one million crablets a year which will also ensure extending the UNDP Project to all coastal districts of Maharashtra.

According to Vasudevan, the UNDP Project has been instrumental in bringing many conservation and livelihood initiatives to the shores of Maharashtra and the same is likely to be carried forward to other coastal districts of India as well as to the rest of coastal Maharashtra. 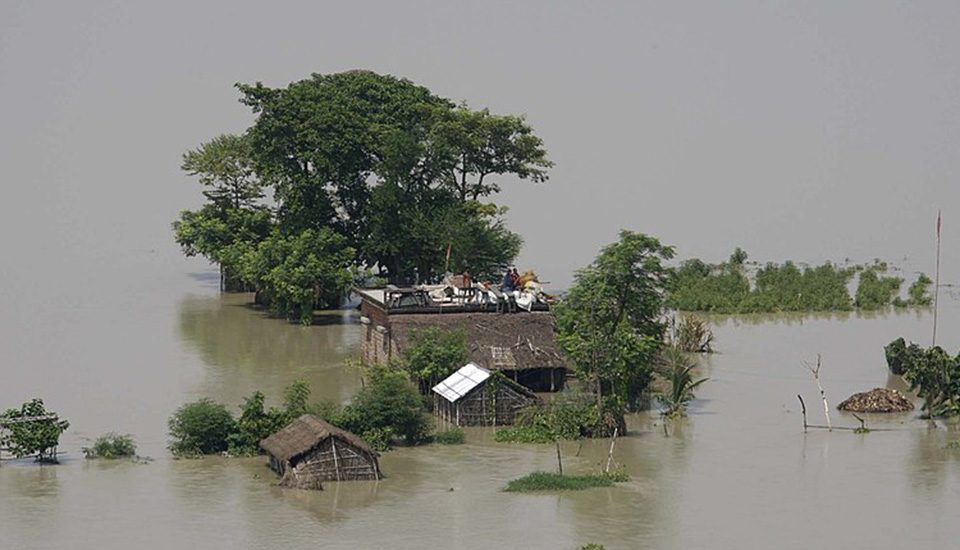